UK P&I Club, a leading provider of P&I insurance and other services to the international shipping community, announced the winners of its 'Investing in a Safer Tomorrow' global maritime competition at the Club's 150thanniversary Gala at the National Maritime Museum, Greenwich, London on 4 July 2019.

The competition challenged entrants to develop innovative, industry-changing ideas with a focus on improving safety at sea.

With over 200 entries received for the competition from across the globe, judges progressed ten entries to the final stage, based on criteria such as originality, relevancy and simplicity. The three winning entries announced on the night of the Gala dinner were:

The judging panel consisted of:

Hugo Wynn Williams, Chairman of Thomas Miller, said: "Our aim was to engage with the young in shipping at the start of their maritime career to foster their talent, as well as raise awareness and encourage them to think about how safety at sea could be improved.  We were greatly impressed with the number, quality and diversity of entries we received for the competition.

"The international nature of the competition was reflected by shortlisted entries coming from India, Hong Kong, the USA, Singapore and the UK. Shipping needs to be ready for the challenges of the future and the 'Investing in a Safer Tomorrow' competition reaffirms our commitment to improving safety and fostering innovation in the industry."

The prestigious Gala dinner, hosted at the National Maritime Museum, and attended by leading industry figures, was also the setting for the launch of the new UK P&I Club logo and focused on the Club's charitable activities for 2019, with Rev. Andrew Wright, Secretary General of The Missions to Seafarers delivering a keynote speech on the importance of seafarer welfare.

In its anniversary year, UK P&I Club will work closely with two charities, The Mission to Seafarers and Mercy Ships, to support two projects as part of its 150th celebrations.

The Mission to Seafarers WeCare initiative focusses on supporting seafarer and seafarer families in the safe and responsible use of the internet.  While the internet is an extremely useful resource to keep in contact with loved ones, it can also have problematic psychological effects on those at sea experiencing extended periods away from their families.  The second strand of the project is centred on financial literacy.  The average seafarer from the Philippines, for example, supports between 15 and 20 family members back home.  WeCare assists and educates seafarers on managing and budgeting money, which is especially valuable in post contract periods when finances can be stretched.

Working with Mercy Ships, UK P&I Club has also funded a volunteer social club on board the Global Mercy, the world's first purpose-built hospital ship. The centre will provide a space for volunteers to relax and recharge.  The Club's donation will support an estimated 1,100 volunteer crew, per year.

Addresses to the packed hall at the Gala dinner were also made by Nicholas Inglessis, Chairman of UK P&I Club, Andrew Taylor, CEO of UK P&I Club, Hugo Wynn-Williams, Chairman of Thomas Miller, and Dr Grahaeme Henderson, Vice President, Shipping & Maritime, Shell International Trading and Shipping Company Limited.  The night provided the opportunity for the Club to celebrate and reflect on its rich history and look forward to the challenges that will affect the future of the maritime sector.

Andrew Taylor, CEO of UK P&I Club, said: "Over the last 150 years there have been many transformational changes to shipping - from operational procedures to navigation techniques, from the way cargo is carried to the safety standards on board - but the Club's mutual ethos has remained consistent.  The Club will also focus on collaboration with others, to ensure the sustainability of our industry and world's oceans and also to meet the wider objectives of a sustainable future."

The UK P&I Club, a leading provider of P&I insurance and other services to the international shipping community, has announced an initial shortlist of ten finalists for its 'Investing in a Safer Tomorrow' global maritime competition which coincides with the Club's 150th anniversary.

Investing in a Safer Tomorrow

The UK P&I Club has launched 'Investing in a Safer Tomorrow' competition to coincide with its 150th anniversary in 2019. 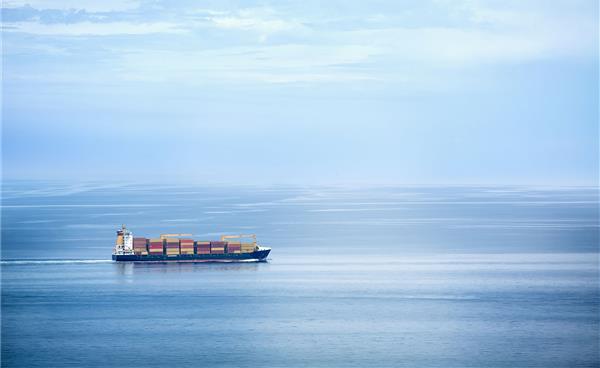