With the election two weeks away, Thomas Miller Investment invited some key personnel to consider the potential effects.

Four differing perspectives will follow, our first is from

"I am a WILLIE (Work In London Live in Edinburgh) and with my family home being in Scotland I will be taxed there. When the additional tax raising powers are implemented from the Holyrood Parliament I am likely to be subjected to greater levels of tax than my colleagues I sit next to in Thomas Miller Investment's office in London. That will be a weird and rather uncomfortable experience, although probably rather amusing for my workmates. The reason I mention this in the context of the election is that a Labour/SNP coalition is likely to make things even more difficult. Firstly income tax rates are likely to rise in England and the SNP will then potentially add an extra 5% on top. For top earners that will mean a marginal tax rate of 55% for Scottish residents. That is an income tax level not seen in recent times (on top of this there will be national Insurance take).

I believe when getting to these levels of tax Government revenues are unlikely to rise as a result of the higher rates but will fall as individuals leave and seek 'alternative' methods of sheltering tax.

The other galling aspect of a Labour/SNP alliance is that the SNP will be able to implement any policy that my take their whim or fancy as they will have the labour Party over a barrel. They will achieve almost total control of politics in Scotland, which only 6 months ago voted by quite a substantial majority not to give pro-Independence parties total autonomy. Democracy is a weird and wonderful thing. If a Labour/SNP coalition was the result of this election it would also be extremely scary, not just for the WILLIE's. With the SNP determining policies for Scotland, and many that will affect the UK as a whole, it is inevitable their influence will become a real irritant to the English, and cause tensions. Might this be a deliberate SNP tactic? The Scots, having voted to keep the United Kingdom united, may ultimately be the cause of its destruction." 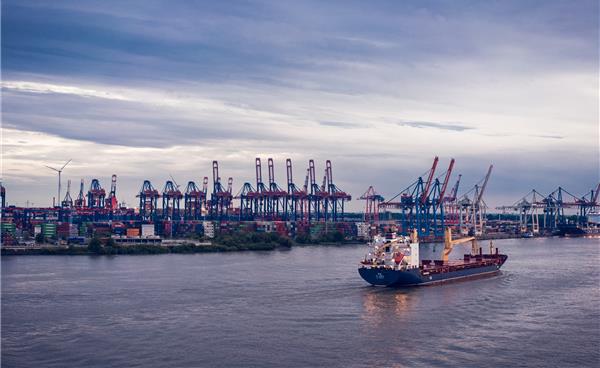 Thomas Miller Specialty, a global insurance provider across a number of sectors including marine and offshore, has hired consultant Sven-Erik Braun to bolster the strategic business development of its European offering 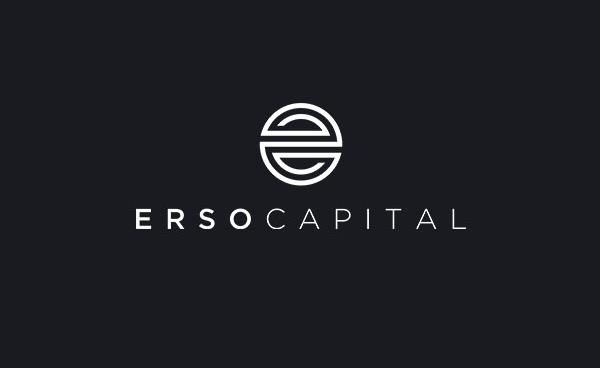 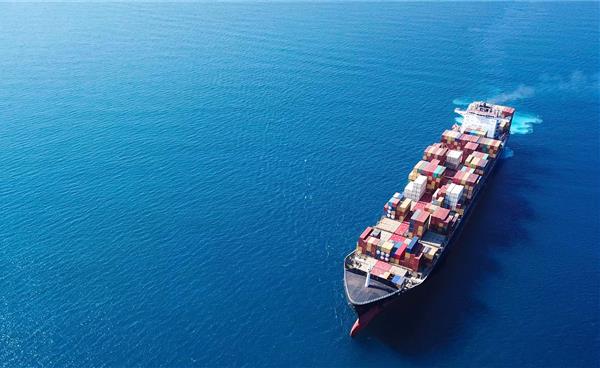