'I cannot believe that it is already July! Where has the last year gone? It has almost been twelve months since I embarked upon phase four of my cadet ship and before the year is out fingers crossed I will be qualified as my cadet ship comes to an end.

The beginning of June saw me return from my penultimate ship appointment on the eighty seven metre cruise ship Serenissima, chartered by Noble Caledonia. It was a relatively short contract, having spent just five weeks on board. I joined the vessel with another female cadet also from Warsash who has just started her cadet ship. We were the first British cadets to sail on board of Serenissima. At only eighty seven metres long the ship felt more like a private yacht than a ship. The benefit to this was that it didn't take me long to work out where I was going. There was many a time on Amsterdam that you could be walking down a corridor and have no idea if you were walking towards the bow or stern.

Serenissima had a small crew of just over forty. All of the Officers and the Captain were Croatian, and most of the hotel staff were either Macedonia or Croatian also. We flew out and met the ship in Venice. That evening the sail away out of Venice was spectacular. I definitely rank Venice as one of my favourite ports. For the first three weeks we sailed Croatia's Dalmatian coast, before cruising the South of Italy, Sicily and Sardinia, Spain and Portugal. The vessel was repositioned from Lisbon to Portsmouth. From then we sailed to the Channel Isles, Lundy Island, the Scilly Isles and then Dartmouth before heading back to Portsmouth.

My duties on board were split between four hours of watch keeping and four hours of day work per day. We swapped between the 8-12 and 12-4 watches. It was a huge learning curve for everyone on board as the Officers are not used to British cadet and our training record book layout. The bridge watch keeping time was great for coastal navigation. I had no idea that the Croatian coastline was comprised of hundreds of islands that we constantly weaved in and out of. Obviously as this was a much smaller ship than what I'm used to the deck work wasn't a constant flow of things to fix. I worked daily with the Bosun and the deck team in the mornings, just washing down the ship.

Serenissima had six, six metre zodiac ribs, each with a 40 horse power outboard. I was put in charge of one of the zodiacs during the British Isles cruise as a lot of the ports were anchorages. This was huge amounts of fun as I was doing what I love best, driving boats. It was a good experience to use my RYA small boat and RIB tickets during my sea phase. A very wise Captain told me that being a Merchant Seafarer does not automatically make you a good small boat handler, so again I'm very fortunate for all those summers I spent on the Cornish Coast messing about in boats.

Right now I am hours away from disembarking my last ship as a cadet. No more weeks or months of counting down. I am on the Stena Europe, as you will know she was also my second ship of my cadetship back in 2012. It is great to be back amongst friends and familiar faces. I was offered a choice between a cruise ship cruising to the Canary Islands for a month or leisurely sailing the Irish Sea. Much to everyone's disbelief I chose sailing in the Irish Sea. Partly because of the atmosphere on board, you can be anywhere in the world but at the end of the day it's the people that make the ship. It's not just your place of work, it's your home for however long your stay is, and I have seen a lot of the world in the last twelve months.

I'm very much in charge of my watches, honning in and refining the skills I need for watch keeping, and I am very aware that soon it will be me that the responsibility rests with.' 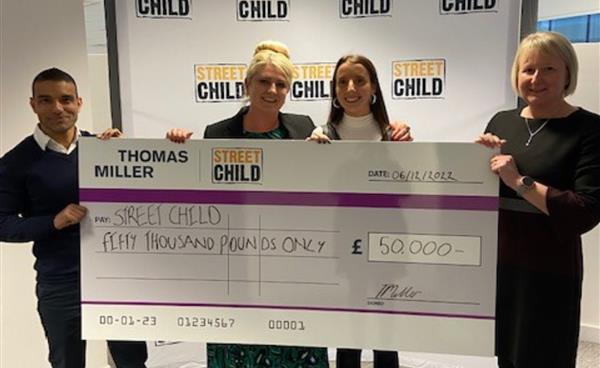 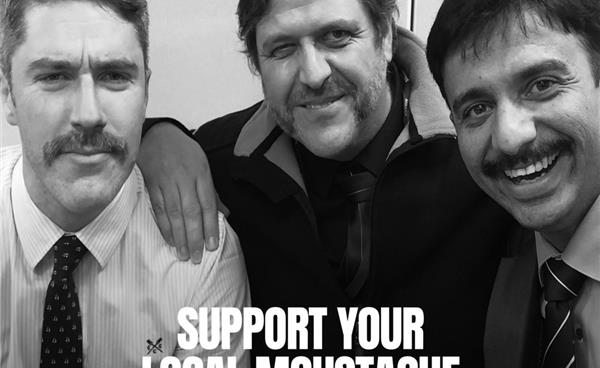