Vicki's Log - 8th May - Life on board the Commodore Goodwill

I have just completed a four and a half week trip on Condor Ferries Commodore Goodwill. This is ship number five for me so far, and although my second ferry, Stena Europe being my first, it was good to experience working life on board this ship. Commodore Goodwill is a freight ferry that runs out of Portsmouth to the Channel Islands daily, calling in at St. Malo France on a Saturday before a run back to Portsmouth. At 126 metres in length she has a capacity to stow ninety four twelve metre freight trailers.

I was one of two cadets on board, as well as a crew of 23. The deck crew were primarily Ukrainian, and the Officers and Captain British. There were only two officers on board which meant that the usual four on eight off watch schedule was actually a five seven watch schedule. This basically translates as 5 hours working followed by seven hours off, followed by seven hours working, five hours off. This was without a doubt the hardest working ship I have experienced so far in my training.

My working day started at 1230 pm right through until 1930pm. This watch consisted of being on the bridge until 1600 upon our arrival into Portsmouth, where we would then unload our cargo, take on any necessary provisions and then load the next lot of cargo. Our route across the Channel meant traffic, and lots of it. The afternoon bridge watch was invaluable for training. I took the watch under the supervision of the Officer, making it my job to safely navigate through the busy shipping lanes. This was such good practice for collision avoidance and definitely built my confidence for putting the collision regulations into practice and making my own decisions about alterations of course and speed to avoid traffic. During time in port it was my job to carry out the loading plan produced by the chief mate and with my trusty whistle park and position the freight trailers on the upper deck of the ferry.

At 1930 I had a five hour break before starting again at 0030. At this time the Goodwill was approximately two and a half hours away from her arrival into Guernsey. Upon arrival at approx. 0300 myself and the officer of the watch would unload any cargo destined for Guernsey. This usually took until the end of our watch at 0530.

This was certainly no cruise around the pacific, but still a valuable learning experience.

MLOCS is a charity which provides the funds to enable young people to undertake the three to four year training required to become a Merchant Navy deck or engineer officer. The charity currently has 20 cadets aged between 16 and 23 at various stages of training. 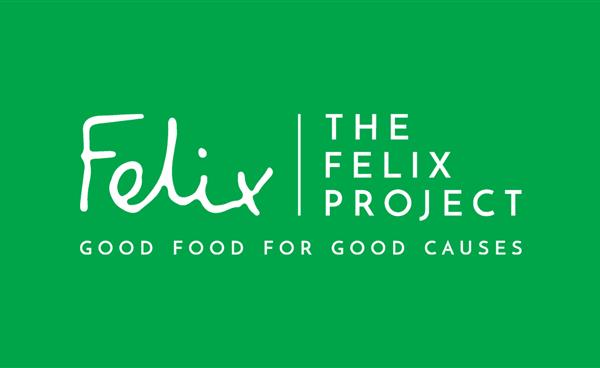 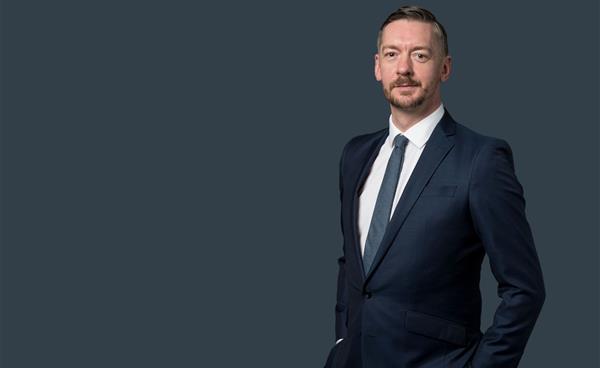