David Nichol, Senior Loss Prevention Executive at UK P&I Club, discusses a crew injury occurring when securing a tow and advises on the lessons that can be learnt from this incident:

"After completion of loading and with a pilot on board, the forward and aft deck teams were ordered to commence singling up the mooring ropes. The aft mooring team consisted of the second officer in charge, an AB and fitter.

"Once the outboard stern lines were let go and hauled in, instructions were given to make a tug fast through the centre lead. The AB passed a heaving line to the tug crew, who secured the end to a messenger line and gave the signal for the ship to commence heaving in the messenger and tow wire.

"After the slack was pulled in by hand, the messenger was led around two sets of bitts and onto the winch warping drum by the AB. At this time, the second officer was stationed on the starboard aft corner of the poop deck and the fitter was operating the winch controls.

"With four turns on the warping drum, the crew continued to haul in the messenger under power and just as the eye of the towing wire entered the fairlead, the messenger suddenly parted, with one end violently snapping back and striking the AB on the head. The AB sustained a serious eye injury and was immediately transferred ashore to hospital.

"The messenger may have come under excessive strain due to insufficient slack on the wire combined with additional friction created by the eye passing through the fairlead. However, the crew should have been alert to the possibility of the line becoming taut without warning.

"The AB was unsupported at the warping drum, where he was tasked with both handling the rope from the drum and coiling down the slack. On a Panamax bulk carrier, expecting three crew members to safely manage an operation of this nature was probably asking too much."

The UK P&I Club is a leading provider of P&I insurance and other services to the international shipping community. Established in 1869 the UK P&I Club insures over 244 million tonnes of owned and chartered shipping through its international offices and claims network. 'A (Stable)' rated by Standard & Poor's with free reserves of $540m, the UK P&I Club is renowned for its specialist skills and expertise which ensure 'best in class' underwriting, claims handling and loss prevention services.

The UK P&I Club is managed by Thomas Miller, an independent and international insurance, professional and investment services provider.

About Thomas Miller Thomas Miller is an international provider of market leading insurance services. Founded in 1885, Thomas Miller's origins are in the provision of management services to mutual organisations, particularly in the international transport and professional indemnity sectors; where today they manage a large percentage of the foremost insurance mutuals. Increasingly Thomas Miller applies its knowledge and expertise to the development of specialist businesses. 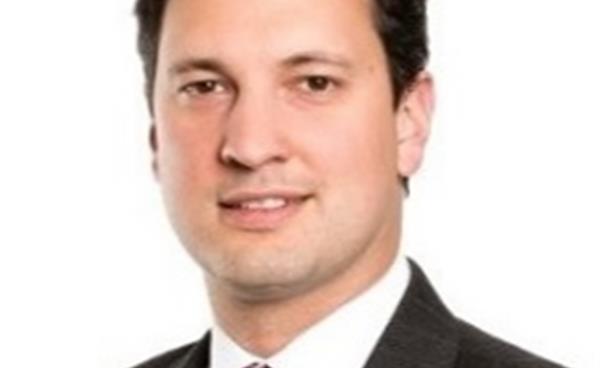 The UK P&I Club, a leading provider of P&I insurance and other services to the international shipping community, has appointed Tom Starr as a Senior Claims Executive, who will be based in the Thomas Miller London offices.