For most people it seems Game of Thrones returning is the highlight of this week, however for a non-watcher I will be focusing my attention instead on the economic data released that could shape where markets move next. Considering the strength of equity markets this year (albeit following a severe fourth-quarter sell-off last year) alongside weakening economic data, we are surely going to have to see data start to improve significantly to lead markets higher. Having said that, a strong corporate earnings season will go some way to help equities march even higher - the earliest signs are positive, which are discussed below in the corporate section.

Arguably the most important piece of data to be released this week is China's first-quarter GDP growth on Wednesday. Economic growth has been on a steadily decelerating trend over the past seven years as the world's second largest economy transitions from a manufacturing-led economy to a services-led one. Indeed, it is expected to drop a further gear, down from the annualised rate of 6.6% in the fourth-quarter of last year to 6.3%. China has implemented a huge amount of stimulus into the economy more recently to deal with the impact of trade wars and a general synchronised slowdown. We are starting to see the positive signs of this stimulus showing up in some of the country's soft data series - if the hard data, such as GDP growth, doesn't follow this same path and in fact undershoots expectations, we would expect volatility (i.e. fear) to increase in financial markets. 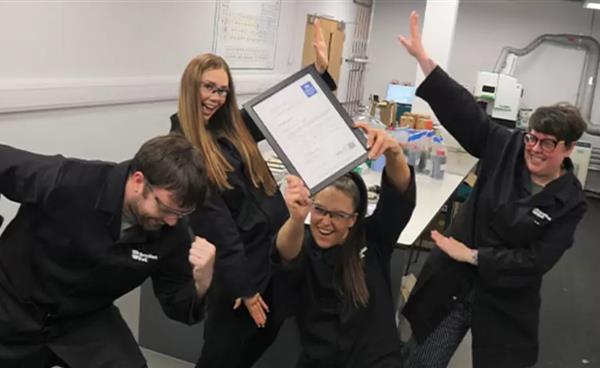