) has extended its unique protection for pension funds to the Republic of Ireland. This move follows extensive consultation with the Irish Association of Pension Funds, lawyers, other consultants and trustees of Irish pension schemes.

OPDU's new Chief Executive, Redvers Cunningham, and his predecessor, Jonathan Bull, formally launched the Irish policy in Dublin in May. They also attended the IAPF's Annual DC Conference, where Jonathan was delighted to be a panellist and be able to share OPDU's experience of emerging risks in the UK likely to affect schemes in Ireland.

The launch came hot on the heels of some high profile cases against trustees in Ireland. These included the high profile case known as Element 6 where trustees faced the risk of personal ruin for their decision to accept an offer from the sponsoring employer to make a one-off payment of €37.1m.

The plaintiffs, disappointed beneficiaries, argued that the trustees should have issued a contribution notice for €129.2m to make good the deficit in the scheme. In the end the court found in favour of the trustees, who it considered had weighed up all the issues and come to a reasonable decision in good faith in what they considered to be the best interests of the beneficiaries. But this and other cases have highlighted that trustees are vulnerable to being sued and the high cost of defending claims.

One of the major benefits of OPDU cover is the indemnity for legal costs incurred in defending claims, which sometimes can run into seven figures.

OPDU's policy wording has been tailored to meet the requirements of pension funds in Ireland, whilst maintaining the exceptionally broad cover provided in the UK. The cover is also underwritten by ACE, which has provided OPDU's insurance cover since it started business in 1997.

As in the UK, OPDU will work wherever possible with the pension scheme's existing advisers to resolve problems when they arise, applying its unrivalled experience of dealing with claims against trustees to the benefit of members in Ireland.

As OPDU approaches the twentieth anniversary of its founding, it is very exciting to see it expand internationally. Trustees in Ireland and other jurisdictions face many of the same risks and challenges as those in the UK and it makes perfect sense for them to have access to OPDU's comprehensive insurance and risk management services. For further information and a copy of the policy wording please contact: 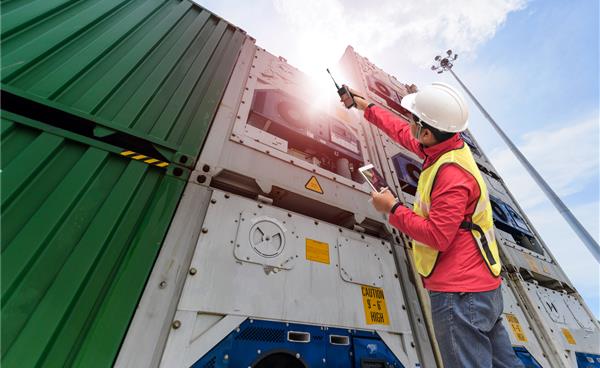 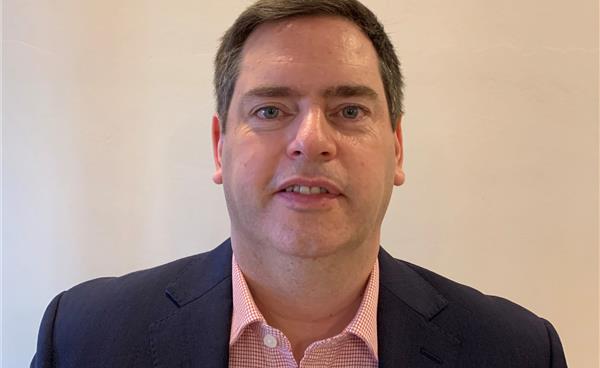