Four differing perspectives will be given, our second is from

"The general election of 2015 may prove to be something of a watershed - the year that we in the UK said goodbye to single party government as the norm and hello to a succession of coalitions. It may also be the year Scotland said goodbye to its chance of ever being domestically influenced by a centre right administration. If the SNP form a partnership to support the Labour party in government then the concessions in terms of delivering fiscal powers to Holyrood may be difficult to reverse and effectively eliminate Westminster as a factor in domestic Scottish life. Many find this a positive, I find it rather concerning, though one sliver of hope is that with fiscal powers should come the fiscal realism which has not been apparent in either word or action in recent years (from either Scottish Labour or the SNP). Single party domination of politics, particularly based on nationalism has a very poor track record globally. The irony that a country that only just voted definitively to stay within the Union is likely to send a huge cohort of Nationalist MPs to Westminster, there to further a separatist agenda (whether you like it or not) should not be lost on anyone. Maybe proportional representation would have mitigated this impact?" 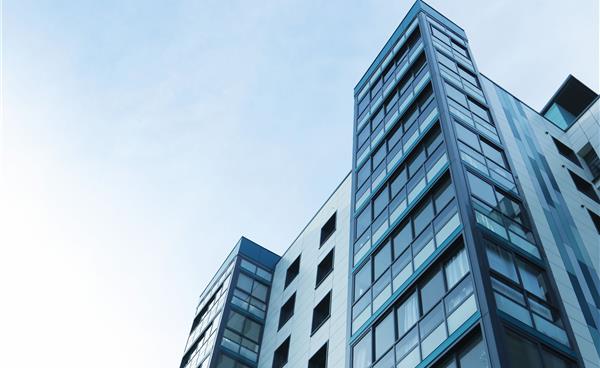