With an average annual growth rate of 11.8% in exports between 2005 and 2010, Turkey has a strong claim when it comes to economies that have increasing influence over global trade. In fact, the equivalent growth rate for the BRIC nations was 14.8%, a statistic that suggests Turkey could offer exciting trading opportunities to the rest of the world.

Of course, in common with the world as a whole, Turkish development was arrested - and exports went into decline - during the recession. But Turkey is now showing signs of an export-driven recovery.

The first half of 2014 saw a year-on-year increase of 2.5% in exports, and imports are also on the rise with year-to-date figures to the end of September showing an increase of nearly 6%.

But what of the effect on freight transport operations? We saw container throughput at Turkish ports rise significantly from 2011 to 2012. Istanbul increased by nearly half a million twenty-foot equivalent units to over 3 million, and Mersin increased volumes by 11% over the same period, according to the World Bank.

Of course, as well as transport by sea, a significant amount of Turkish import/export trade is carried out over land, to Western Europe and the Middle East.

It is natural that such volume increases will expose transport operators to greater risk, but TT Club is also finding the type and range of services that operators - particularly freight forwarders, logistics service providers and warehouse operators - are now offering is also expanding their liability. In some cases, operators are unaware of this extended risk burden.

Turkish freight companies, like their fellow operators in other regions, must take care when signing contracts which cover extended services. Many multi-national retailers and manufacturers who are importing/exporting to Turkey are insisting that logistics service suppliers take full responsibility for loss or damage to goods they are transporting, storing or handling.

Often this creates an onerous liability for the operator. Therefore, freight transport insurers should be advising their insured parties to make careful checks of contractual clauses and take the advice of their insurance provider before agreeing to or suggesting clausal alternations.

In Turkey there has been a regulatory change that does, however, help make the legal position with regard to liability clearer. It comes as a result of the New Turkish Commercial Code which came into force in July last year, granting contractual parties the right to use standard terms for transport contracts and insurance policies (as is common practice in Western markets).

Using standard terms can assist transport operators in limiting their liability in accordance with international conventions. This has been a welcome move, because prior to the Code coming into effect it was difficult for transport operators to invoke these conditions in Turkish courts in cases of dispute resolution.

The main aim of the Code is to facilitate the actions of transport companies (and insurers) that wish to invest in the Turkish market and operate services. In this regard it has been successful. The Code, which is very comprehensive and covers all forms of business law - not just transport and insurance - is also part of the state's efforts to be granted membership of the EU.

In respect of the Code, international freight transport is being made easier for those involved in the Turkish market. However, the civil war in Syria is making things more difficult.

In 2010, an estimated 22% of Turkish exports were bound for the Arabian Gulf states, the bulk of them transiting through Syria. Since March 2011 this routing has almost ceased to function.

Two of the alternative routings involve additional costs for freight transport operators. Transport by road through Iraq incurs extra insurance premiums to cover war risk; and the sea route via the Suez Canal can add up to two weeks to a cargo's transit time, making it a poor option, particularly for perishable goods.

Some operators are therefore resorting to using road trailers on roll-on/roll-off vessels to Haifa in Israel, from whence they continue by road south through Jordan and on into Saudi Arabia. This route also adds time and expense to the delivery of Turkish exports.

So Turkey and its trade potential has much in its favour. However, as with any sort of economic development in the world today, it also has its risks. Risk assessment, management and the mitigation of loss or damage should be fundamental tenets of any freight transport insurance provider's business philosophy, and they should continue to guide and advise their customers as the challenges of international trade remain as dynamic as ever. 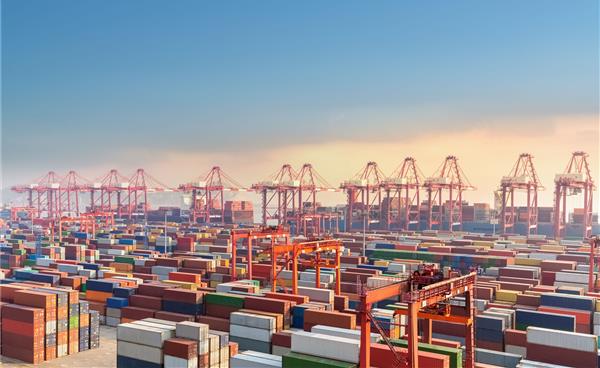 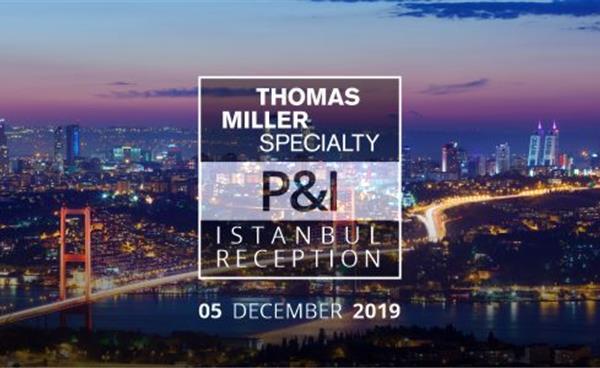 Following the release of today's Construction PMI figures, Phil Harris, Director at BLP Insurance, comments on the sector: "After skirting precariously close to the abyss, the construction sector has fallen into contraction (49.5) for the first time since March 2018. The main symptoms are a fear of a potential Brexit cliff face, lethargic commercial activity and major concerns about the long-term viability of Help to Buy.