On 18th September the

celebrated its 125th anniversary with an evening reception at the Benaki Museum on Piraeos St in Athens. The event was, by all accounts, exceptionally well-received in the one of the maritime communities that values its existence most of all.

An original choice of venue, the Benaki's open-topped inner courtyard was transformed magnificently for the occasion with pristine lounge furniture, soft lighting and a nightclub-style bar. Fusion canapes circulated on trays whetting the collective appetite and inviting Members to explore a host of culinary treats at the Mediterranean and Oriental food stations.

For those with a cultural bent an exclusive preview of the photographic exhibition "Hellenic Seas" was displayed throughout the evening in the exhibition hall.

As night descended the spotlight fell upon Michael Pateras, the Club Chairman, to give the keynote speech. In excess of 400 guests, among them numerous Club Directors and senior Club Managers, (in Athens for the AGM and Board meeting the following day), were formally welcomed and told about the early beginnings of the Club as the Newcastle Iron Steamship Freight Demurrage and Defence Association Limited (as it was then known in 1888).

The event went on until the small hours of Thursday morning with those departing wishing their Club well for 125 more years and, as a leaving gift, guests were presented with a copy of the UKDC's 125th anniversary book, chronicling the Club's history through some of the key cases that it has been involved in over the years. 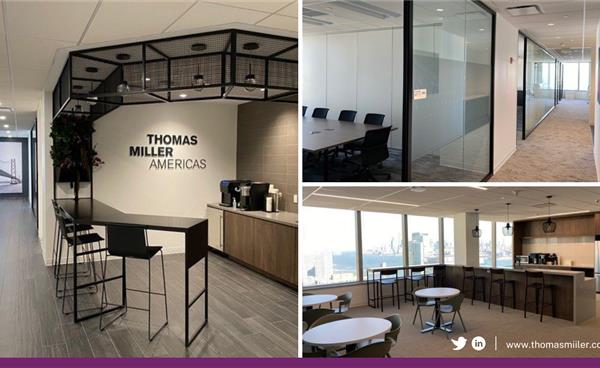