My current location is the Philippine Sea, and if anyone has been watching the news recently you will know that Hurricane Haiyan is currently making landfall in the Philippines passing close to Manila.

Haiyan is a category five super storm, one of the most powerful to have ever been recorded in history.

Up until about five days ago, Amsterdam was sailing right down the track line of this monster, which was then a category two typhoon. Our destination was the tiny island in Micronesia called Yap Island.

Unfortunately, this port of call was cancelled as it was waiting to take a direct hit from Haiyan. We are heading in an easterly direction back across the Pacific Ocean, and when the typhoon made it apparent that it was going to present us with a problem, the Captain decided to divert the ship southwards to take the ship out of harms way.

Yesterday we had our closest point of approach with Haiyan as it passed about one hundred miles to the North of our track line. The Amsterdam is now headed to Papa New Guinea before heading onwards to French Polynesia. This cruise has flown by, and tonight the ship is crossing the equator, and so it will be my first visit to the southern hemisphere.

In July I completed phase three of my cadetship, and after a few months at home I am now back at sea undertaking phase four. Phase four is thirteen months long, and after having already completed five months of my sea time in phase one, I have eight months sea time to complete this phase.

My current ship posting is Holland-America's MV Amsterdam. I really wasn't sure what to expect this sea phase, and half expected to be sailing somewhere on a tanker, however it turned out I was destined for another cruise ship.

When I had a look at the itinerary I couldn't have been luckier. The Amsterdam is Holland-America's flagship, at just over two hundred metres in length and constructed in 2000. As the flagship of the fleet her itineraries include lengthy voyages, such as world cruises. So I am spending four months on board in total, starting with a week cruise in Alaska, before the seventy day Grand Asia East Pacific cruise. On the fourth of December the ship will be heading to San Francisco for a two week dry dock, before starting a world cruise.

I have already been on board for just over two weeks and I really don't know where the time has gone. I flew out from Heathrow and joined ship in Vancouver with another female cadet from Fleetwood Nautical College.

After joining the Amsterdam we headed north bound for Alaska for a seven day cruise up-to Glacier Bay.

My training on board is divided into two parts. In the mornings I spend four hours with the safety officer learning about all of the life saving appliances and equipment on board, which of course is very important to my training. Another four hours is spent on watch, I am currently on the 8-12 watch in the evenings, and am learning everything there is to know about all of the bridge equipment and the on board systems of the vessel.

Alaska reminded my very much of Norway, which is of course where I sailed with Fred Olsen. The scenery was incredible and I saw so much wildlife including brown bears and orcas.

After finishing the Glacier Bay cruise, the ship headed to Los Angeles, to pick up one thousand guests for the start of the Grand Asia cruise.

This cruise is particularly exciting as we will never be going to the same port twice, everything will be fresh and new.

Last week after a five day Pacific ocean crossing we arrived in Honolulu Hawaii. This was my first ocean crossing and was a great opportunity for me to practice my celestial navigation, getting the sextant out and fixing the vessels position using the stars.

As a cadet on board as well as working hard, all of the officers are very encouraging that we get the opportunity to go ashore in every port and make the most of it. I spent the afternoon in Hawaii swimming with sea turtles.

Yesterday the ship stopped at the Marshall Islands at the port of Majuro, we made history as the biggest ship to ever dock there. Some of the islands and remote places on my itinerary are places that I didn't even know existed. I am particularly looking forward to Fiji, Bora Bora, Tahiti and overnight stops in Hong Kong, Shanghai, Kobe, Singapore and Manilla to name but a few. 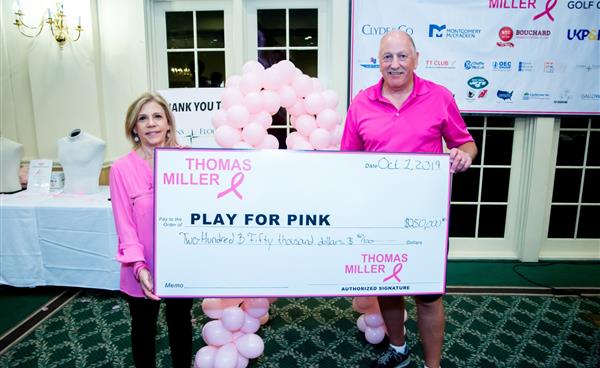