International Transport Intermediaries Club (ITIC) says a recently concluded claim brought against a newbuilding supervisor helps illustrate the level of diligence which might realistically be expected of such a specialist service provider.

In the latest issue of its Claims Review, ITIC cites the case of a newbuilding supervisor appointed by a technical management firm to oversee the building of a number of chemical carriers. A dispute arose concerning two hulls which were scheduled for delivery in early 2009. In his monthly report for December 2008, the newbuilding supervisor stated, "There are no known matters at this stage with regard to the construction and commissioning of the hulls which may affect the scheduled target date". On the basis of this report, the technical manager nominated the two vessels as performing vessels under a contract of affreightment.

Upon completion of sea trials, deficiencies were identified relating to the tank coating of the first vessel. An independent surveyor was appointed and reported that the tanks were badly corroded. It appeared that some remedial action had been taken by the yard to cover up poorly adhering paint. In respect of the second vessel, deficiencies were found in the form of 'mud cracking' in the tank coating, and there was further evidence that the yard had covered up areas of poorly adhering paint. The delivery of both vessels was delayed by two months until later in 2009 as significant work had to be carried out re-blasting and re-coating all cargo tanks on both vessels.

A key concern was in relation to one of the hulls, as the mud cracking and unauthorised repairs were evident in 20-30 per cent of the total tank area. It became apparent that the newbuilding supervisor had possibly failed in his duty to adequately supervise the newbuilding, especially in failing to detect the yard's attempt to cover up poorly adhering paint. Negotiations to settle the claim led to final agreed compensation in the amount of $350,000.

Copies of the ITIC Claims Review can be requested from:

chris@merlinco.comITIC is managed by Thomas Miller. More details about the club and the services it offers can be found on ITIC's website at www.itic-insure.com. October 2011ITIC Press Release PR0711For more information:  Issued by: 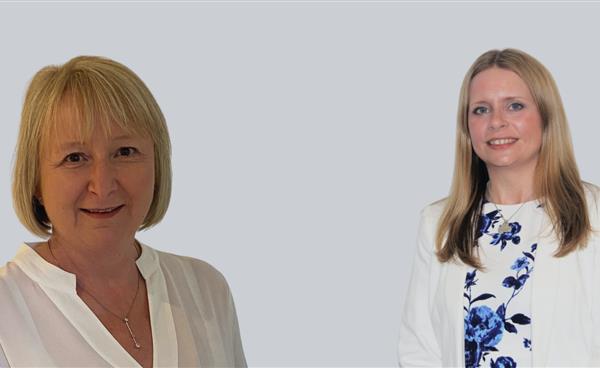 Thomas Miller has announced it has strengthened its senior management team with the promotion of Fiona Cowie to Group Chief Operating Officer and Vanessa Luty to Group HR Director.